You are here: Home / Archives for Upward Spiral 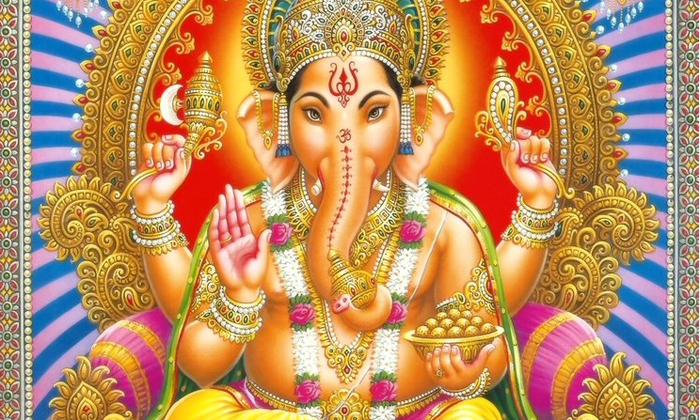 Paramahansa Jagadish When speaking of powerful healers of our age, one can not overlook Paramahansa Jagadish, American-raised, Eastern-trained yogi. Jagadish has dedicated his life to spreading spiritual wellness by awakening others’ hearts to experience Divine Grace, the source of all transformation, healing and release from undesired patterns. His level … END_OF_DOCUMENT_TOKEN_TO_BE_REPLACED

Swami Sri Kaleshwar, Penukonda, India. Today, March 15th, 2014 is the second anniversary of Swami Sri Kaleshwar taking his mahasamadhi, meaning he ceased to be in his body and ascended to the infinite. I have been involved in his work since May 2010 and traveled to his ashram near Bangalore India that July. Most westerners have not heard of Kaleshwar—yet. I … END_OF_DOCUMENT_TOKEN_TO_BE_REPLACED

Women are highly intuitive creatures, much more so then us men. On a subtle level, they know what you are thinking. To treat a woman well, you have to be in the right mindset. This installment of the Gentleman’s Guide to the Goddess is about raising your mental discipline to the higher levels of consciousness. Mind your mind The first step in finding … END_OF_DOCUMENT_TOKEN_TO_BE_REPLACED 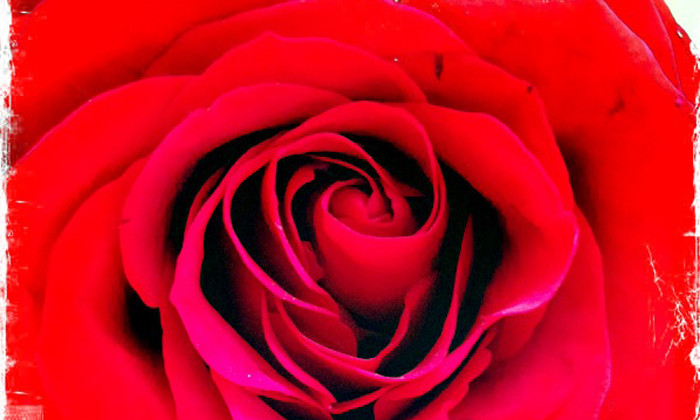 What is love? Good question. So this Valentine's Day, with love on the mind, we decided to dive into the neuroscience of love as it occurs physiologically. While the propagation instinct is built into all species, the entire animal kingdom does not hold the capacity to love. Your cat may act as a romantic troubadour as he passionately licks the neck of … END_OF_DOCUMENT_TOKEN_TO_BE_REPLACED 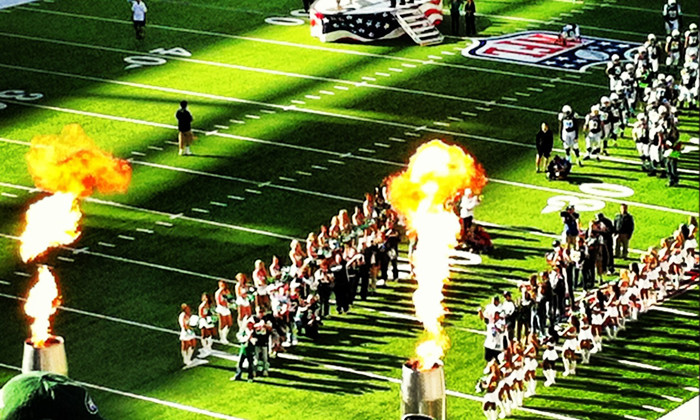 Open source human robot project As 150 million people gather around the tube to watch the Super Bowl, so are hundreds of millions in marketing dollars. It is possible that the Super Bowl and the NFL have the master advertising channel. Meniscus has started the Open Source Human Robot Project. We will be decoding the programs built into the human … END_OF_DOCUMENT_TOKEN_TO_BE_REPLACED 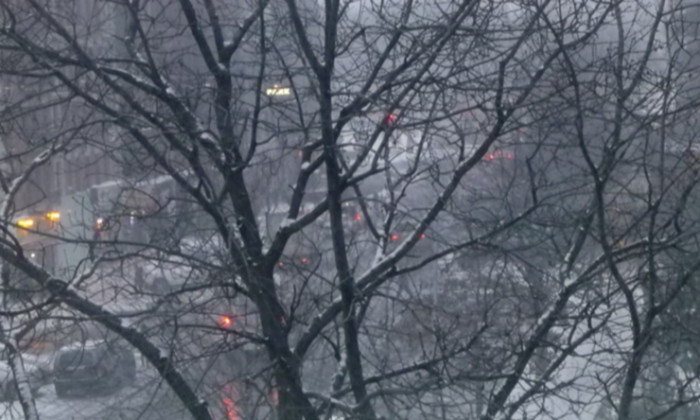 #aMeditation We invite you to unplug for two minutes from the land of A.D.D. and let your mind rest with one subject in sight, so that you can quiet the mind and return to presence. So as you gaze into the meditation, fix your gaze—or as yogi’s call it, fix your Drishti—onto one point in space, but be aware of all the surroundings. Quiet the mind and focus … END_OF_DOCUMENT_TOKEN_TO_BE_REPLACED 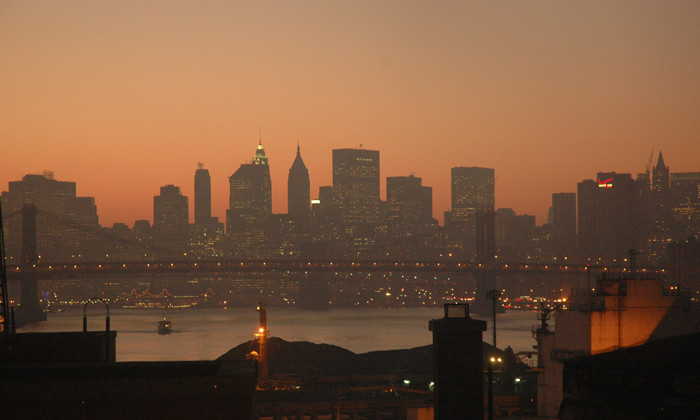 New York is not only the greatest city in the world, but it is a great teacher as well. The density of culture and technicolor array of ethnicities brings together an anything-goes city where nothing is out of the ordinary. It has been said that only after living here for seven years one can officially call themselves a New Yorker. I just crossed this … END_OF_DOCUMENT_TOKEN_TO_BE_REPLACED 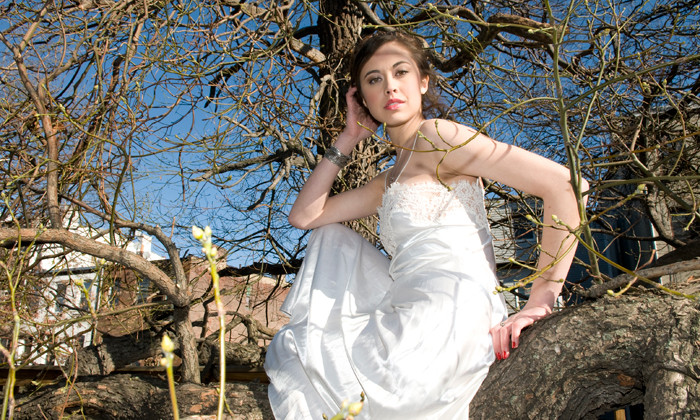 Part I: Women are the most amazing, fascinating creatures on the planet and have the potential to bring happiness to not only us as individuals, but as a world as a whole. We as men need to treat them so, that is why we should be gentlemen. Every one of them represent the Divine Feminine. A Gentleman's Guide to the Goddess is a new series on Meniscus … END_OF_DOCUMENT_TOKEN_TO_BE_REPLACED 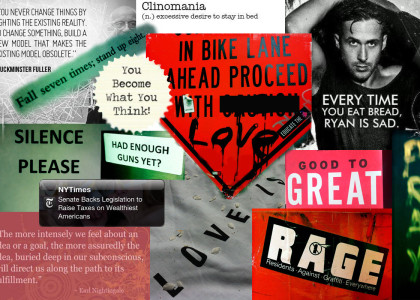 Einstein taught us that everything in the Multiverse is made of energy. Your thoughts are energy and the building blocks of your universe as you perceive it. They are the jet fuel of your life. However, some of your thoughts and words are also what's keeping you from your dreams; your thoughts can unintentionally cause resistance! The very thing that … END_OF_DOCUMENT_TOKEN_TO_BE_REPLACED 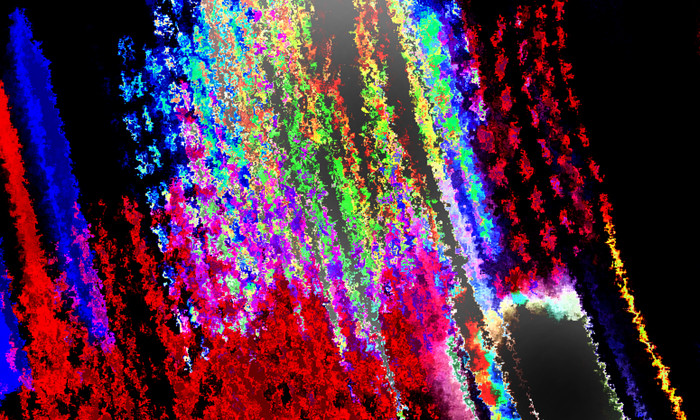 The story of eternity, summarized in 2 1/2 minutes by a modern day Avadhuta, NYC mystic Lawrence Laducer. In Indian traditions, Avadhutas are known for existing beyond the ego consciousness and thus live outside worldly concerns and standard social etiquette. Genius can sometimes seem a little crazy to the outside point of view. I'm not sure if this … END_OF_DOCUMENT_TOKEN_TO_BE_REPLACED