You are here: Home / Art / Editorial / Once Phish, now Philharmonic

This weekend one of my favorite bands was in town, you know that one that starts with Ph… When they took the stage, the crowd quickly settled into an attentive state and for the highly anticipated music, and the first set was phonomenal. When the set ended and I looked back to see the crowd behind us, it looked to me like there were 40- or 50,000 people—which is actually a relatively small number of people coming to see this act in New York. Back in 1986, 800,000 people showed up in Central Park to see the show, which is lauded as being one of the biggest concerts in history on the planet. 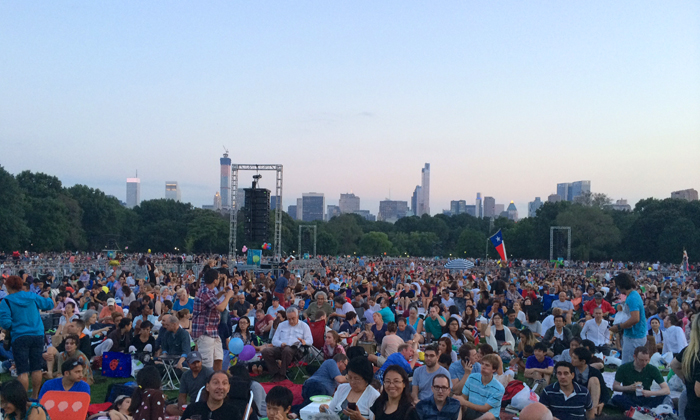 But wait, what band are we talking about? I said Phi*h…?! What I meant by that was the free New York Philharmonic show in Central Park. And yes, that other Ph band was in the city as well, out on Randall’s Island playing a three-night run. And yes, if you would have asked me five years ago, there is no way I would miss a Phish concert in my home town. But times have changed for me and my musical perspective has changed with it. 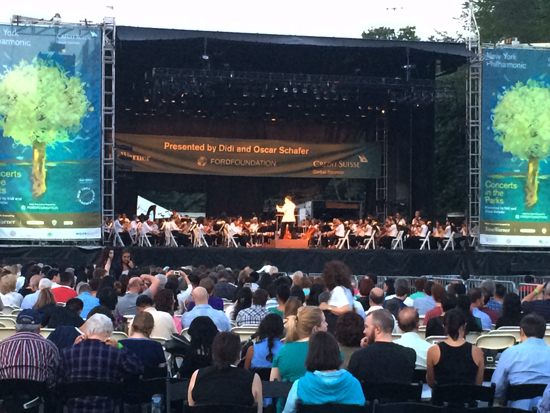 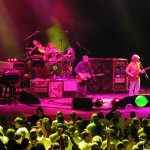 What I realize now when I listen to Phish is that before when I was totally into it, I was trying to push the limits. I spent a good portion of my 20’s touring all over the country, even all the way to Japan to see them. I was at a point in my life where I wanted to expand my mind and their music facilitated that for me. They are able to ride out-of-control like no other. Their hyper jams drive in fast forward with all sorts of unpredictable craziness. For the first ten years it blew my mind every time.

From 1994 to 2001, after every show I would say “that is the best show I’ve ever seen.” And I was not joking, I really believed it as they continued to push musical limits and in the process expanded my own consciousness along the way.

Ideas that would take me all around the world

That whole era culminated when I went on tour to see them play seven small club shows all over Japan, which was one of the most pivotal trips of my young life. I met people who’d become some of my best friends in the world, I saw the amazing cities and landscape of Japan, I climbed Mt. Fuji, sipped saki, sang karaoke, bought beer from a vending machine and saw my favorite band in the most intimate settings I could imagine. 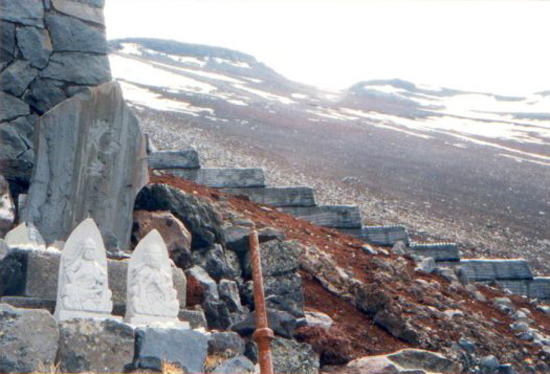 From our epic ascent of Mt. Fuji

That was a peak moment for me, and for that reason, I am very protective about those memories. Long story short, the band has had some ups and downs, some rehab, some sobriety, some new albums and a rebirth.

Since 2001 I have experienced some awkward moments where the band finished what should have been a killer set only to have the crowd standing there unresponsive, not clapping, not yelling and generally underwhelmed.

It was at that moment that I decided I wanted to put that box of memories in my time capsule and, as the Beatles said, Let it Be. Which is where I stand now. 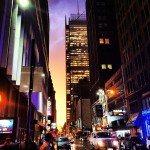 Now I live and work in Manhattan. I have dedicated this phase of my life to immersing myself deep into the media industry with the goal of spreading consciousness expanding media to as many people as possible through Meniscus Magazine, so I have chosen the world media hub of New York City. What comes with living in Manhattan is intense energy every day. So when I come home or listen to music or go on vacation, pretty much what I’m trying to do is relax.

When I listen to Phish now it just gets me all wound up and tense. It used to be a lot of fun to get phucked up and go see Phish. Right now at this point in my life, I am trying to get un-phucked up.

I know in my heart I saw the sickest era of Phish, from 1994 to 2004 and that was amazing for me. I’m sure they have great moments now. But I find myself impatient to see a real impressive jam, critical of everything in between, waiting out the embarrassment for them when they do the silly songs like Sparkle and that surgical section of Reba “Bag it, tag it, sellemtothe butcher in the store oh…” It is silliness and my dissatisfaction now threatens the great memories I have of them before. All I want to hear is their dark jams.

I’ll never forget that David Bowie at Great Woods in 1999 when they took time and space inside out. I was traveling by myself on a backpacking trip on the east coast, deciding what to do with my life. I was sober, the band was not, and it was mind blowing. I was flying around upside down in a time/space tunnel and could not tell which direction was up—just from the music.

That was incredible when I was trying to explore the world and find myself. Now I’m in the most amazing city on the planet, all I want to do is go to Central Park and lay in the grass and look at the sky—or even better, listen to a world class orchestra play under a full moon rising over the Great Lawn, followed by a finale of fireworks. I can’t handle the craziness now. I get my intensity from the City and my cultural intake from live jazz at the Lincoln Center, the Met or the Moma, or any other top museums we have access to, Broadway shows, eating delicious organic, macrobiotic food while all the time meeting interesting new people every day.

My main goal in life when I am not working, is to relax. In NYC you really have to take care of yourself and learn life balance. I am glad that my friends had a chance to see Phish at Randall’s Island, I’m sure the experience was amazing. I saw the Governor’s Ball there this year and the venue is a great place to see an outdoor show. I still want to hear how the show was and send all my love to phriends and phamily, known and unknown.

Meanwhile, if you need me, I’ll be at the Park, lounging on the Snoopy blanket, drinking homemade kombucha with my bare feet in the grass. 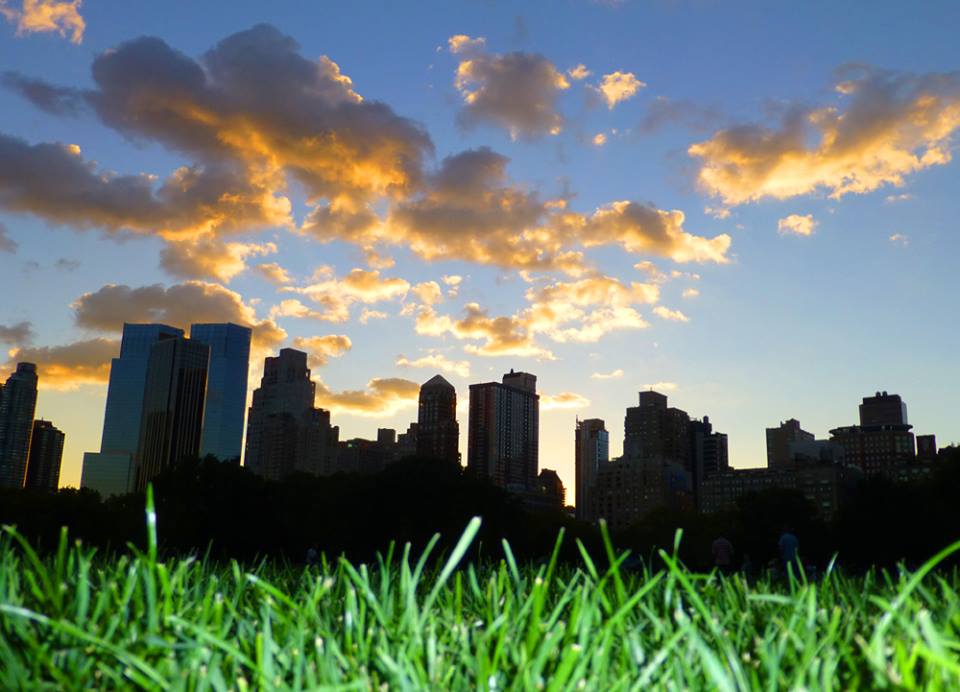