You are here: Home / #awakening / Prosumerism Defined: An Economic Evolution 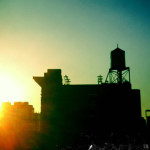 You are not alone. In this interview with Prosumer Coach, Jon Connors, we explore how that is all changing.

Fortunately for all of us, there is a new economic system generating momentum that represents an evolution of the knowledge and technology we have created as a human race.

Introducing Prosumerism: the combination of the Producer and Consumer

Prosumerism was first coined by futurist Alvin Toffler in the late 1970’s but the history goes much farther back. In what Toffler refers to as First Wave, timed in the Agricultural Era, people produced what they consumed.

In Toffler’s Second Wave, the era of Industrialization, we saw a split from the producer and the consumer. Now fast forward 60 years and this is where we are at right now, where the majority of the world are consumers. Unfortunately, it is not sustainable and most money and resources are centralized to a few mega-corporations and banks.

Right now with the Information Era upon us, we have the opportunity to evolve—to once again combine the producer and consumer while bringing a new level of actualization because of humanity’s great technological innovations. Prosumerism is how we capitalize on all progress we have made as mankind and will usher in a new era of abundance for everyone who participates. This is our chance for an industrial leap forward!

Moving forward, Meniscus will be working with Mr. Connors to dissect the different components of this philosophy and you are invited to join the journey forward, out of the current crumbling political economic era of the Second Wave—where we are forced through our distribution system to support companies that we may not believe in. Instead we are moving to an economy where people only support with their wallets, companies and people they resonate with.

Jon Connors walks through the foundations of Prosumerism, in the first video in the series above. Next, stay tuned for the next installments, “Why ‘The Third Wave’ is Coming and No One Can Stop It” and “‘The Lean Startup’- Innovation Accounting to Build ‘The Third Wave.’”

As for now, take note how you are prosuming right now—on social media! Think about it, we share stories, spread the ideas of others, and sometimes we directly prosume products and services from our friends. Your homework is to think about what ‘best practices’ we use in social media that we should employ to create a new prosumption marketplace. We can all contribute and benefit from this new way of thinking, please join us!

-An interview with Jon Connors by Jon Heinrich

Get in touch with Jon Connors on Linkedin, Facebook or Vimeo. 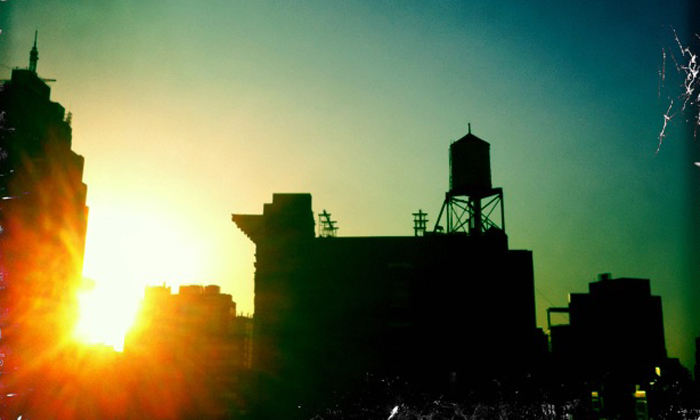