Why do you need selenium? I picked out this particular dietary supplement to write about because it is growing in importance for two reasons, 1) our water supplies are infused with flouride so you need to double down on your efforts to counteract toxicity and 2) the energetic collective conscious of the planet is emerging more and more, and one big way to connect with that is through the pineal gland, aka your sixth chakra, aka your intuition.

Fluoride:
Most everyone knows the government puts fluoride in our water. So kind of them, right? Actually not. While the myth about the fluoride going in to care for our teeth is the popular tale peddled by the illusion masters, it does more harm than good.

Among its toxic effects, the main thing that I am concerned about is its effect on my pineal gland. This gland sitting in the center of the skull is known as the “mind’s eye” because it literally is made of the same rods and cones that our frontal eyeballs are made of. It is therefore the organ we use to imagine. To create within our heads images and thoughts. And as we know from experience, thoughts become reality.

What fluoride does is calcify the pineal gland. Fluoride accumulates in strikingly high levels in the pineal gland, which hinders its ability to function properly. In biology terms, this means the gland does not produce melatonin properly, upsetting the sleep/wake cycle, and can also lead to early puberty.

Energetically, this affects the “mind’s eye”, which is the center for intuition and connecting with the higher self. So what are those effects?

Another word for calcify, is petrify which means “make (someone) so frightened that they are unable to move or think.” Google it. If a whole country is exposed to it, this will sustain an intuitional fear in the masses, and make us unable to move or think for ourselves. (Hitler for example, was a big fan of flouridation as a source of mind control.)

The effect is it makes it much easier for the illusion masters to control us, because we are happy to follow the shepherd. But it is up to you whether you will be led off a cliff.

Look at the cause / effect there. The addition of fluoride in the water is a brilliant way to keep the mass society in check. Keep us dummed down to our lower chakras, which are focused on the core survival instincts around food, shelter, clothing, fuel, ego, and sex. What do we see in American society? Pop culture anyone?

The other definition of petrify is: “change (organic matter) into a stony concretion by encrusting or replacing its original substance with a calcareous, siliceous, or other mineral deposit.” These calcified deposits on our pineal gland can not be good for our intuition—which is why I wanted to tell you about selenium.

Selenium combats fluoride in the system so for those seeking spirits out there, plentiful selenium should be part of your diet. So where do you get the most Selenium? Here’s a good list: 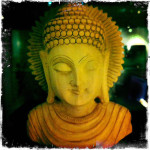 Symbolism of the pineal gland appears in many different cultures in the pine cone shape, mimicking the shape of the gland.

Note that taking too much selenium can have negative side effects as well, such as bad breath, diarrhea and even hair loss. It’s best to mind the suggested daily value (DV) of 70µg.

The Use Of Flouridation For Mass Mind Control 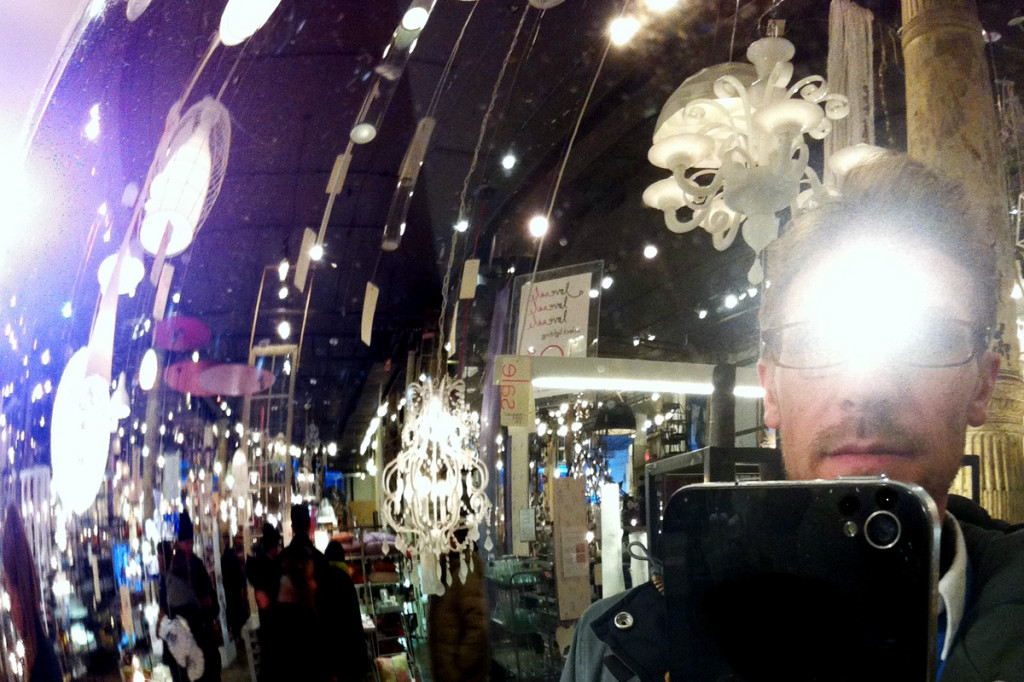