You are here: Home / Articles / I understand how people get addicted to coke

I tried it recently. Not for this first time, when I was going through my experimental years I had also tried the drug along with many others like it. But it has been a while so I forgot what it was like.

But recently I was on a little road trip that had me 94 miles outside of Manhattan at 2 AM and I was getting real drowsy. Having just watched Due Date, and seeing the horrific (humorous) crash scene that happened from Zach Galifianakis’ character falling asleep at the wheel, I wanted to be sure and make sure I was awake.

So I pulled over to a dark sketchy rest stop off I-95 S and hooked up some Coke. 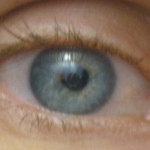 When I hit the substance, I immediately recognized the characteristic taste as it ran down the back of my throat. Then the effects were almost instantaneous: my heart started to race and suddenly the Buddha Bar disc I was listening to sounded more like club music. My senses perked up. My breathing got faster and shallower. And immediately I felt the chalky crust form on my teeth.

I felt really good for awhile, it got me through to Manhattan, thankfully before I crashed. Hard. The caffeine probably lasted about 4 hours, but it was the 9 tablespoons of sugar I was not used to. A can of Coca-cola has 39 grams of high fructose corn syrup which is linked to diabetes, heart disease and obesity.

New York City Mayor Bloomberg is getting a lot of flak from freedom fighters across the country saying the government should not tell you what size drink to buy. It is a case of the capitalists calling free market disruption. The law against soft drinks above 16 oz in NYC stands against an industrywide $700 million in annual advertising for a product that has no nutritional value and actually harms its users over time. 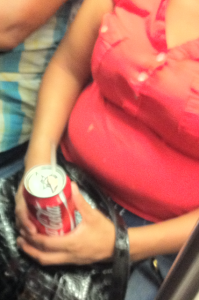 Call it what you will, but I personally find it hilarious that these people are fighting for their right to drink large amounts of something that is bad for them.

But then again, I am not addicted to coke. 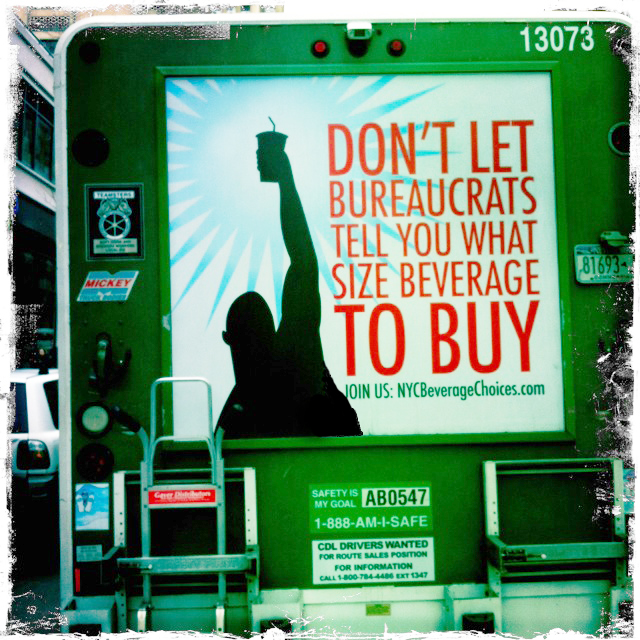